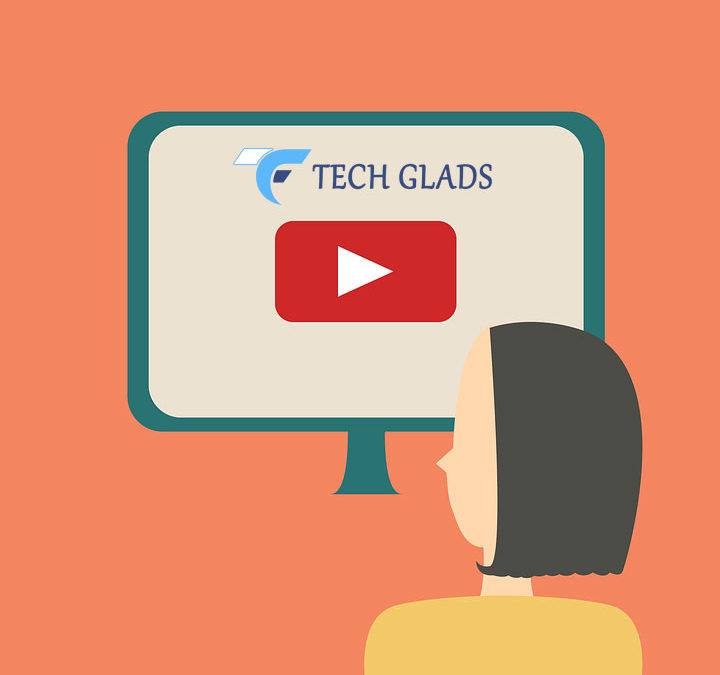 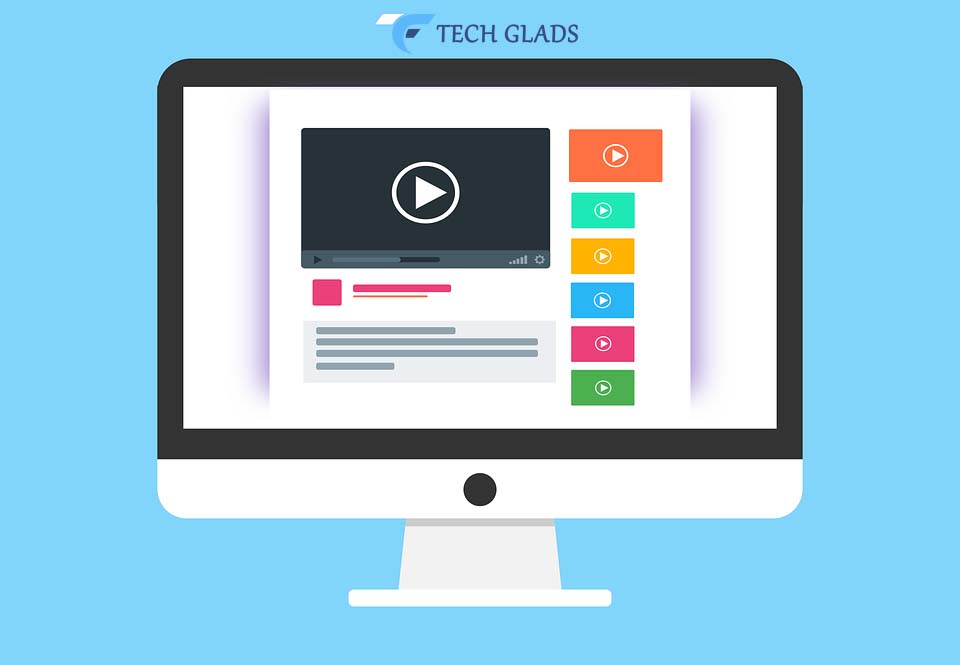 Currently, Google allows the Advertisers to target the users on the Youtube by showing them either the Strip Ads while watching the video or the Video Ads in the starting of the Video. There are several types of Video Ads available on the YouTube like Skippable Video Ads, Non-Skippable Video Ads, etc. Skippable video Ads will allow the users to skip the Ads before the video has been fully played, the advertisers will not be charged if the users skip the video without watching it fully. Non-skippable video Ads are the one which will not allow the users to skip the Ads and hence the user should watch the entire Ad fully before the respective video to played on YouTube. 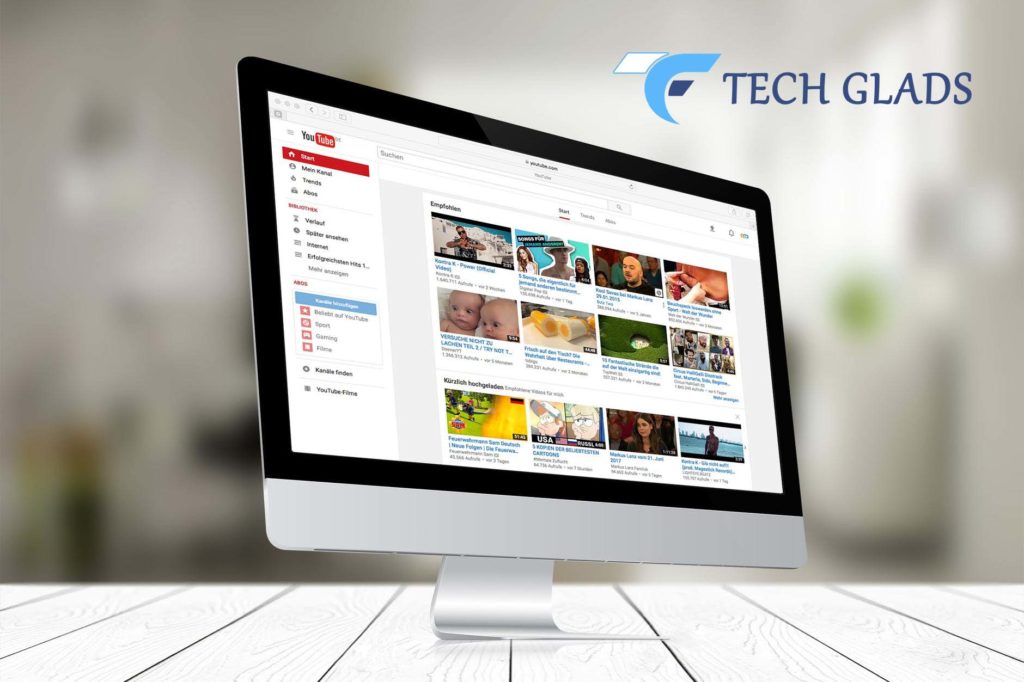 Google is keenly working on to help the business people to target the audience effectively through many mediums like search networks, display networks, etc. Recently by keeping the users who are watching the YouTube on TV Screens in mind, Google has introduced a new Ad target type to help the Advertisers to show the business Ads on YouTube on TV Screens. In an idea to target more of these users, Google is going to roll out a new target type called “TV Screens device type”  in Adwords and the DoubleClick Bid Manager.

The main advantage of using this Ad type is that, Advertisers will be able to reach people who consume most of their time in television to watch the video content online and who are a bit harder to reach through the traditional media. This audience target type will help you to target the users on YouTube across computers, mobile, tablets and TV Screens.

As an online advertiser, you should be aware of the new technologies and the trends that are introduced in the online advertising platform like Google to target the custom audience. This will help to get more outreach for the business by adapting to the latest technology online.

In addition to this, at Google IO 2018, they released new technologies and updates, that will make life easier.