What is Human-Wildlife Conflict?

Human-Wildlife Conflict is any interaction between wildlife and humans which causes harm, whether it’s to the human, the wild animal, or property. (Property includes buildings, equipment and camps, livestock and pets, but does not include crops fields or fences.)

Some examples of human-wildlife conflict that occur in the Yukon include: 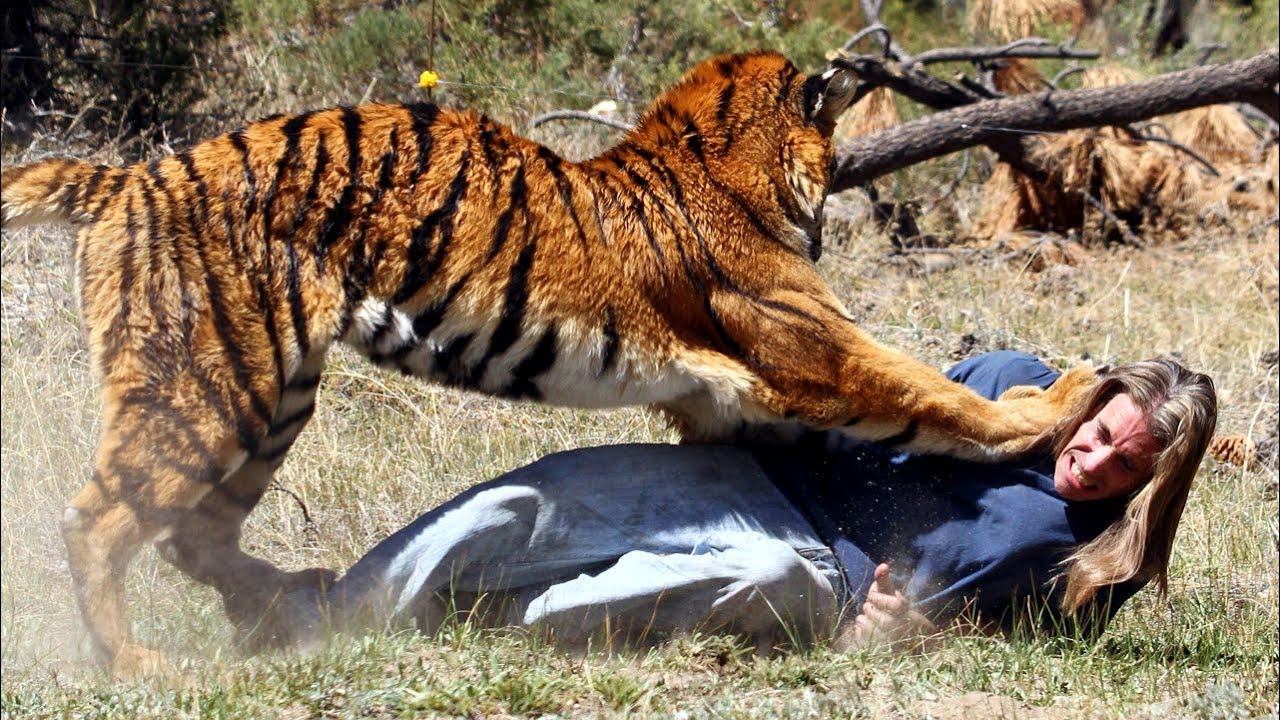 While prevention is the best way to avoid human-wildlife conflict, we recognize that sometimes incidents are unavoidable. The Wildlife Act does allow you to kill wildlife in self-defense and, in some cases, in defense of property. Killing of wildlife for these reasons seldom happens in Yukon,

Principles for Responding to Human-Wildlife Conflict: