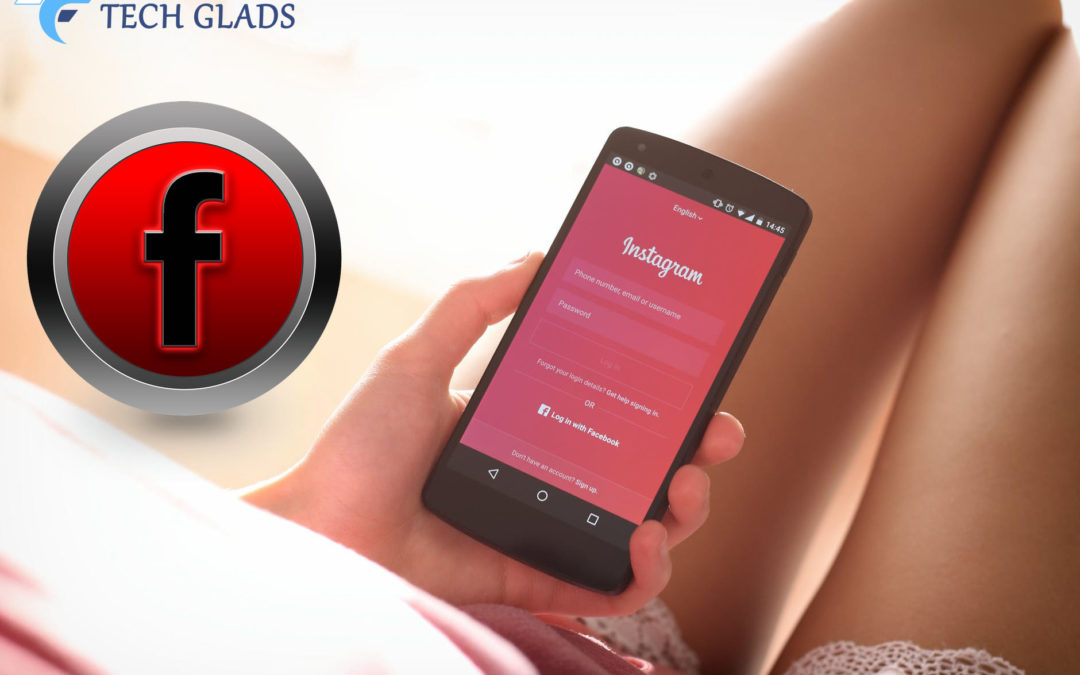 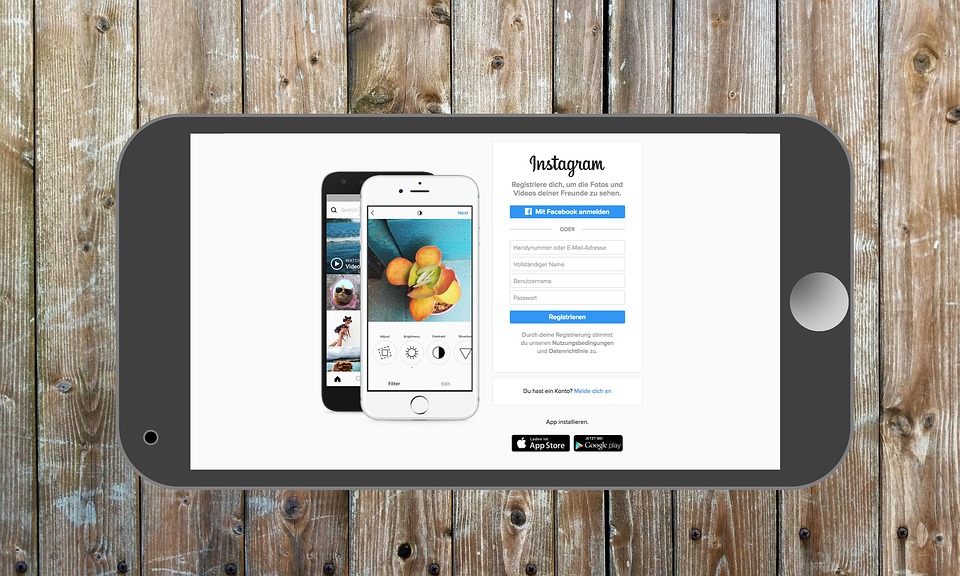 There are many third-party applications in the app store which allows the users to analyze the followers, finding the most relevant hashtags or identifying which users are following back. But these third-party Instagram apps are breaking nowadays as the Instagram is limiting the access to its API data. 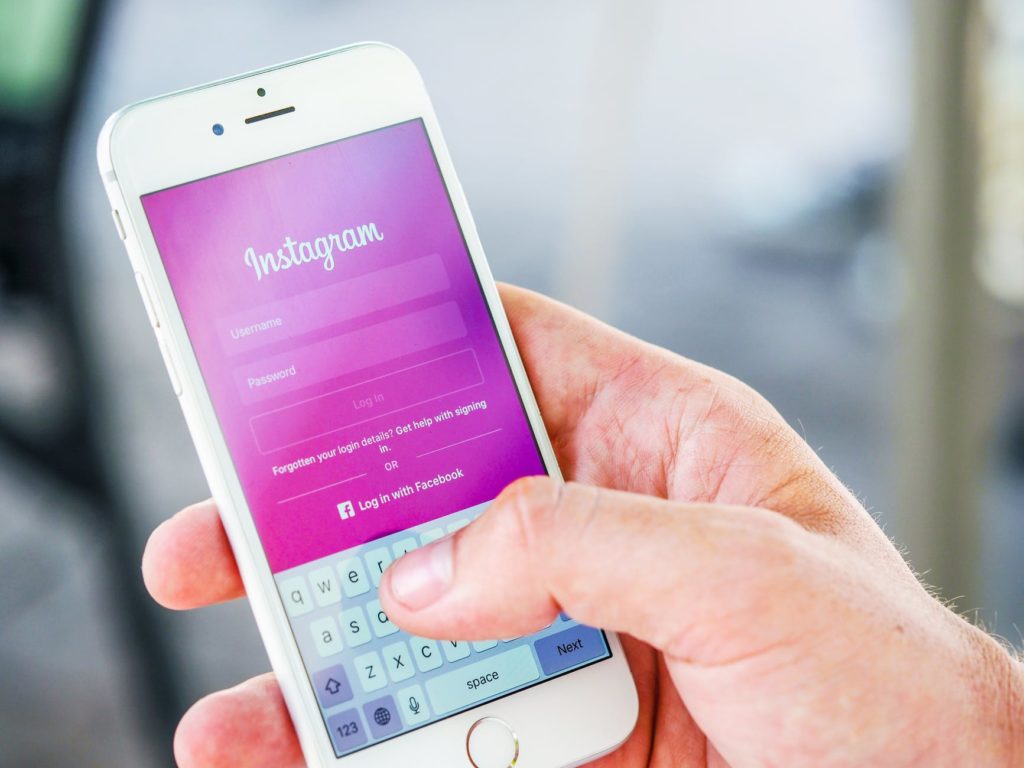 According to the outlets from the TechCrunch and Re/Code. they have said that the Instagram had shrunk the API limit from 5000 to 200 calls per user per hour. This will result in some of the third-party Instagram apps from not working properly.

But when asked about this API limitation to Instagram, they have refused to make comments on these reports. Instead, they have said that they have stopped accepting the submissions from new third-party apps. But Instagram never gave a prior notice about this limitation to the developers, which made them a bit upset. 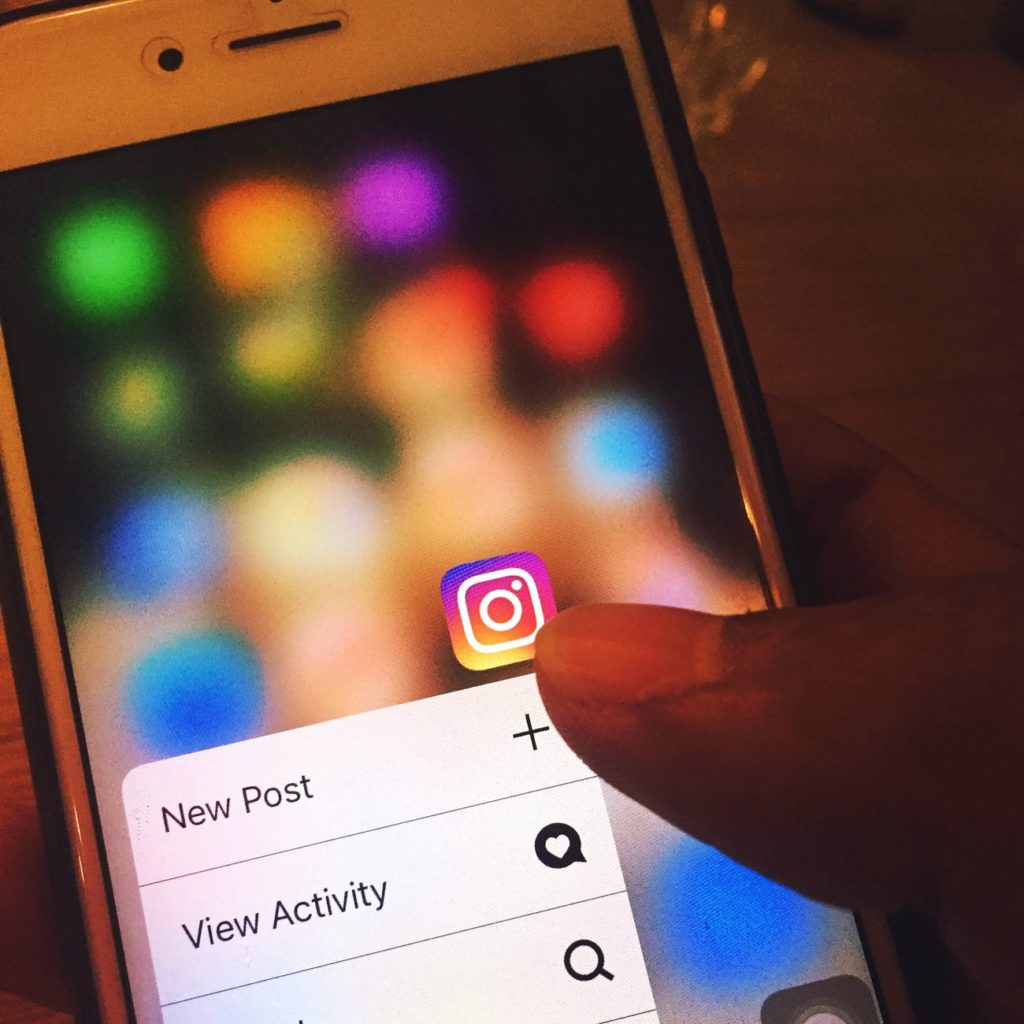 This change made by Instagram was a privacy precaution. Its parent company Facebook was troubled a bit by Cambridge Analytica Scandal recently, Hence to avoid the same issue in the Instagram in upcoming days, this restriction was made. Instagram previously gave a notice that it was planning to restrict the access to its API within the next two years. But No one expected it to happen so soon. Know some tips to get more followers on Instagram.