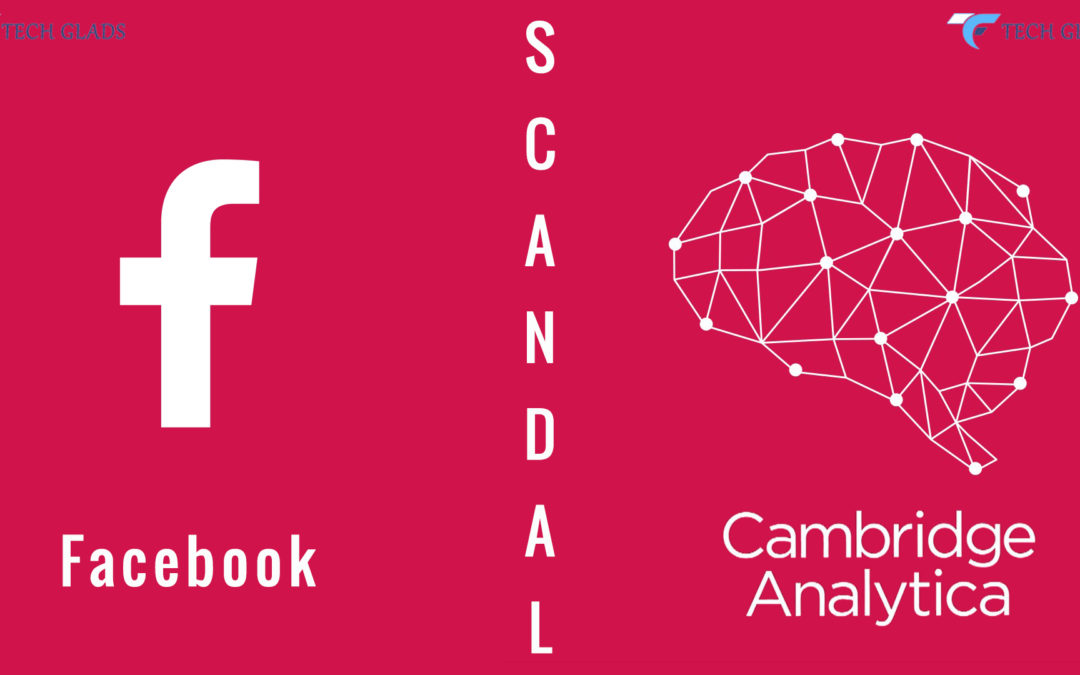 Facebook has recently revealed that around 87 Million User might have affected after Cambridge Analytica – Facebook Scandal. Stat says it is a whopping figure came after the previous number of 50 million.

Who are the Most Affected People?

Facebook is set to notify the affected user on April 9th. Mike Schoepfer, Chief Technology Officer(CTO) of Facebook had made the latest announcement that

On April 9th, The affected user will receive notification from Facebook. It is about the personal information that might have been harvested and showcase its removal of the bulk app permission at top if their news feed. 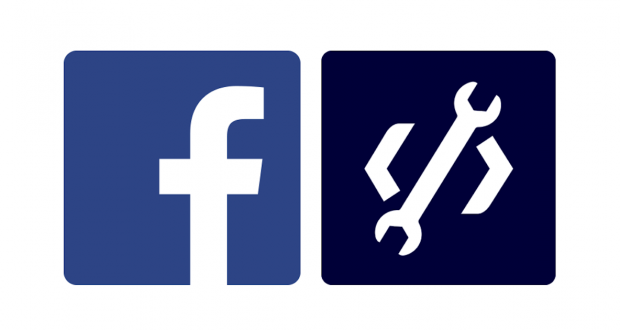 Event API’s on Facebook now only be accessed by the authorized developers, who comes under strict policies. Even they can’t be allowed to access the event wall or a guest list.

The Authorized developers have to get approval from a group of administrators on Facebook to make use of Group API. In the same way, even the permitted apps can get member’s names or lists and profile pictures uploaded to posts/comments.

Action on Unused Apps For 3 Months:

The unused apps for almost three months will be sent to review panel for their previous activities on Facebook User Data. It includes politics, relationship status, education, religious views, list of friends, user daily activities and access to books, games, and news.

This is one of the best act they brought into consideration. Previously Facebook had a method of account recovery using mobile number or email address, which no longer exists to avoid data scraping. Collection of text history and call through Facebook Messenger will be restricted, taking into next step, those messenger logs will be deleted after a year.