Google WiFi And Chromebook in School Buses | Google For Education 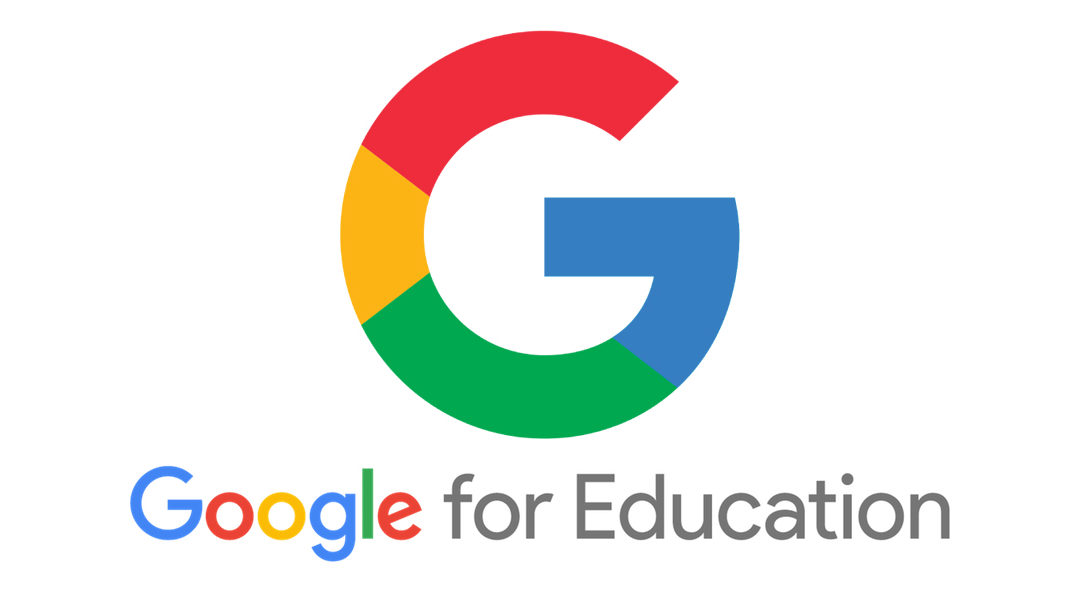 Google is ready to set up more school buses with WiFi and Chromebooks in rural areas.

Rolling Study Halls Initiative is going to be expanded by Google as per their announcement today. This initiative is for 16 additional school districts by providing access to the students for WiFi and Chromebooks in their school buses itself. For past two years, Google is showing an immense effort to rural communities where students are going through longtime bus travel between their school and home every day, it was initiated in a program conducted in North Carolina and South Carolina.

You know Google will take every step to solve very use cases in day to day life. During the course such scenario, they decided to work on the assignments to be completed for rural communities school students and their internet connectivity issue. To resolve this, Google had taken a step further to provide reliable access to internet and complete their assignments in the course of time they spend in travel between home and school. The contribution includes mobile WiFi Routers, Chromebook devices, and data plans.

This initiate of Google is in collaboration with Consortium for School Networking (CoSN). As of today’s announcement, they have added 16 districts from 12 states, the states are,

How will it pan out with positivity? As everyone knows about the student’s utilization and care to work for studies, this stat was build up by some well knowledgeable students.

Though, Apple’s last week announcement of introducing iPad and education software that brought down to some debate on Google’s classroom devices. The Rolling Study Halls program will show the dominance of Google to establish Chromebook as a tool for students to utilize every day.