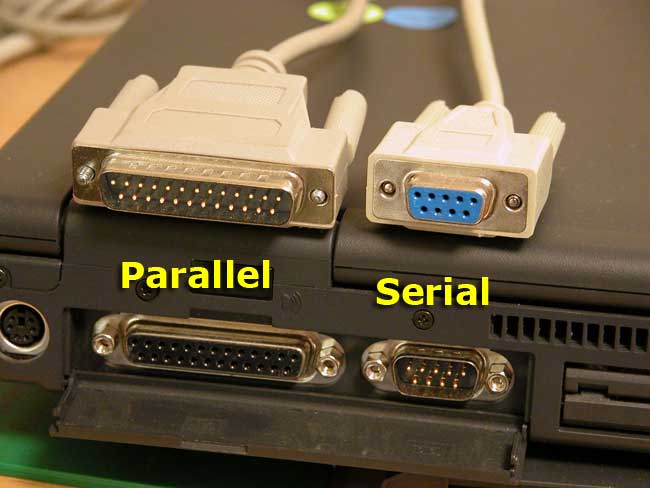 Data communication Hardware The transfer of data over a communications circuit requires appropriate hardware and software. Once these are working...