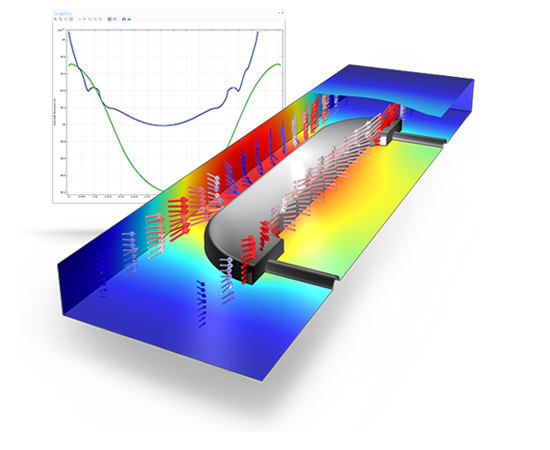 Electroplating is a process that uses electric current to reduce dissolved metal cations so that they form a coherent metal coating on an electrode. The term is also used for electrical oxidation of anions onto a solid substrate, as in the formation silver chloride on silver wire to make silver/silver-chloride electrodes. Electroplating is primarily used to change the surface properties of an object (e.g. abrasion and wear resistance, corrosion protection, lubricity, aesthetic qualities, etc.), but may also be used to build up thickness on undersized parts or to form objects byelectroforming.

The process used in electroplating is called electrodeposition. It is analogous to agalvanic cell acting in reverse. The part to be plated is the cathode of the circuit. In one technique, the anode is made of the metal to be plated on the part. Both components are immersed in a solution called an electrolyte containing one or more dissolved metal salts as well as other ions that permit the flow of electricity. A power supply supplies a direct current to the anode, oxidizing the metal atoms that it comprises and allowing them to dissolve in the solution. At the cathode, the dissolved metal ions in the electrolyte solution are reduced at the interface between the solution and the cathode, such that they “plate out” onto the cathode. The rate at which the anode is dissolved is equal to the rate at which the cathode is plated, vis-a-vis the current through the circuit. In this manner, the ions in the electrolyte bath are continuously replenished by the anode.

Other electroplating processes may use a non-consumable anode such as lead or carbon. In these techniques, ions of the metal to be plated must be periodically replenished in the bath as they are drawn out of the solution. The most common form of electroplating is used for creating coins such as pennies, which are small zinc plates covered in a layer of copper

The Electrodeposition Module is further equipped with support for including the effects of geometric changes to the electrochemical process by modeling moving boundaries as the deposited layer grows in thickness at the cathode. Receding or growing surfaces can significantly affect the operation of your cell, and the Electrodeposition Module dynamically considers these changes as part of your simulation. In addition, for the cases where the deposited metal layer or anode thickness variations are small, you can also select a physics interface that keeps track of the plated layer thickness, and how this may influence ohmic effects in the electrode, without actually changing the geometry.